New Bern North Carolina was a pharmacist. Like many pharmacists at the turn of the century he had a soda fountain in his drugstore, where he served his customers refreshing drinks, that he created himself. His most popular beverage was something he called Brads drink made of carbonated water, sugar, vanilla, rare oils, pepsin and cola nuts. “Brad’s drink” created in the summer of 1893, was later renamed Pepsi Cola in 1898 after the pepsin and cola nuts used in the recipe. In 1898, Caleb Bradham wisely bought the trade name;Pep Cola; for $100 from a competitor from that had gone broke. The new name was trademarked on June 16th, 1903. Bradham neighbor, an artist designed the first Pepsi logo and ninety-seven shares of stock for Bradham’s new company were issued.

After seventeen years of success, Caleb Bradham lost Pepsi Cola. He had gambled on the fluctuations of sugar prices during W.W.I, believing that sugar prices would continue to rise but they fell instead leaving Caleb Bradham with an overpriced sugar inventory. Pepsi Cola went bankrupt in 1923.

In 1931, Pepsi Cola was bought by the Loft Candy Company Loft president, Charles G. Guth who reformulated the popular soft drink. Guth struggled to make a success of Pepsi and even offered to sell Pepsi to the Coca-Cola company, who refused to offer a bid. 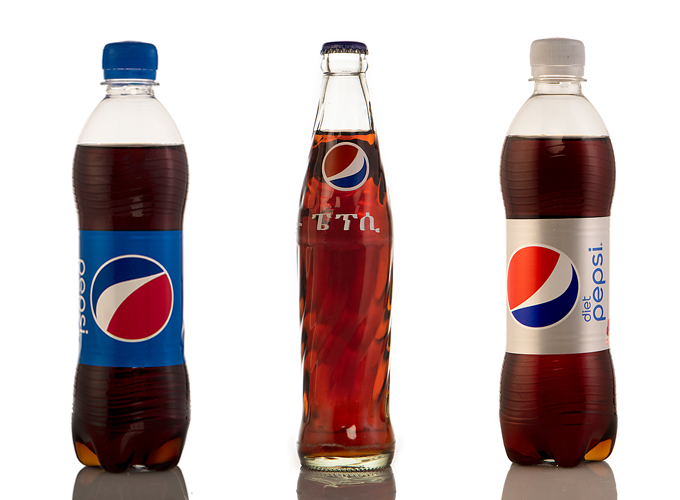 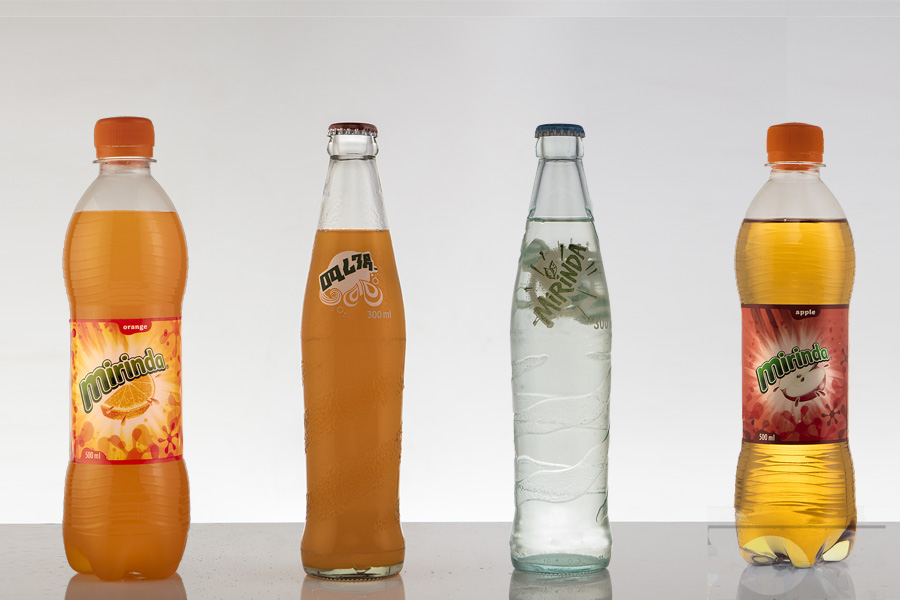 Mirinda is a brand of soft drink available in fruit flavor varieties including orange grapefruit apple strawberry raspberry pineapple banana passionfruit lemon and grape flavours. A citrus flavour is also available in certain areas of the Middle East. It is part of a beverage area often referred to as the flavour segment, comprising carbonated and non-carbonated fruit-flavoured beverages. The orange flavour of Mirinda represents the majority of Mirinda sales worldwide.

7 Up was created by Charles Grigg who launched his company Them Howdy in 1920. Grigg came up with the formula for a lemon-lime soft drink in 1929. The product, originally named; Bib-Label Lithiated Lemon-Lime Soda;, was launched two weeks before the Street Crash 1929. It contained lithium citrate, a mood-stabilizing drug. It was one of a number of patent medicine products popular in the late-19th and early-20th centuries; they made claims similar to today’s health foods. Specifically it was marketed as a hangover cure. The name was soon changed to 7 Up.

Great Depression was just the beginning of the business challenges the product would face. In its early years, there was around 600 lemon-lime beverage brands being sold in the US 7 Up were able to survive and become the market leader in the category by being one of the first to be nationally distributed as well as being marketed as more healthy than other soft drinks.

The success of 7 Up led Grigg to rename his company to ;The Seven Up Company; in 1936 Lithium citrate was removed from 7 Up’s formula in 1950. 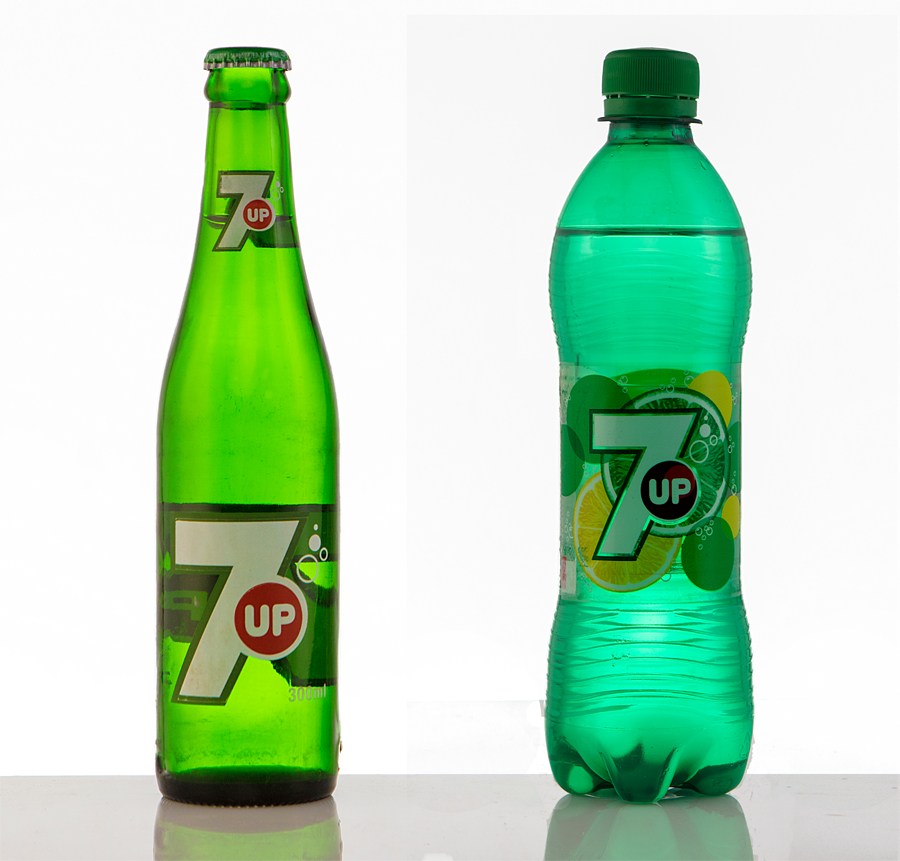 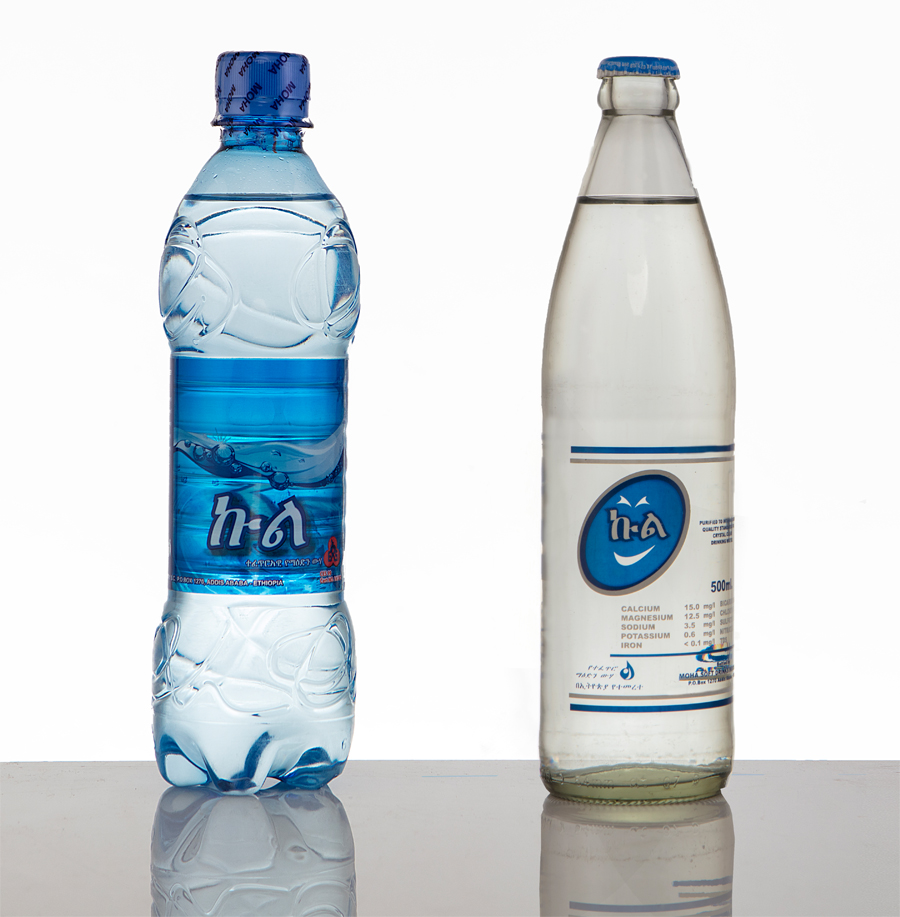 MOHA Soft Drinks Industry S.C a sole franchiser for bottling of Pepsi products and autonomously manufacture of Kool water products (Carbonated and Non carbonated water) and Tossa Minch Natural Spring Water in Ethiopia Considering the growth of the demand of healthy drinks in the nation. MOHA target to produce carbonated natural mineral water with brand name “Kool” (Certified by Ethiopian Intellectual Property Office, Trade mark Reg. No LTM/0683/06). and the product produced fully in Dessie plant and their main source of water is the flourished high land of Tosa Amba around Dessie and also the product certified by Ethiopian Conformity Assessment Enterprise (CES: 99, Cert. No 700121). The product bottled in 500 ml glass bottle containing the permissible amount of minerals essential for proper fluid balance, for health bones and teeth, and for nerve transmission. The product also contains an effervescent Carbon-dioxide (CO2) that use for significantly increase drinking water intake and eases the symptoms of indigestion.

MOHA Soft Drinks Industry S.C a sole franchiser for bottling of Pepsi products and manufacture of Kool water products (Carbonated and still water) in Ethiopia Considering the growth of the demand of healthy drinks in the nation and segmenting the market on basis of geographical location, MOHA target to produce additional bottled natural spring water with brand name “Tossa Minch’’ and different packages to customers with competitive price.

Tossa Minch produced in Dessie plant and their main source of water is the flourished high land of Tosa Amba around Dessie and also  certified by Ethiopian Conformity Assessment Enterprise .

Tossa Minch – beyond safe and healthier drink, it refreshes and stimulation use/value as an emotional benefit. 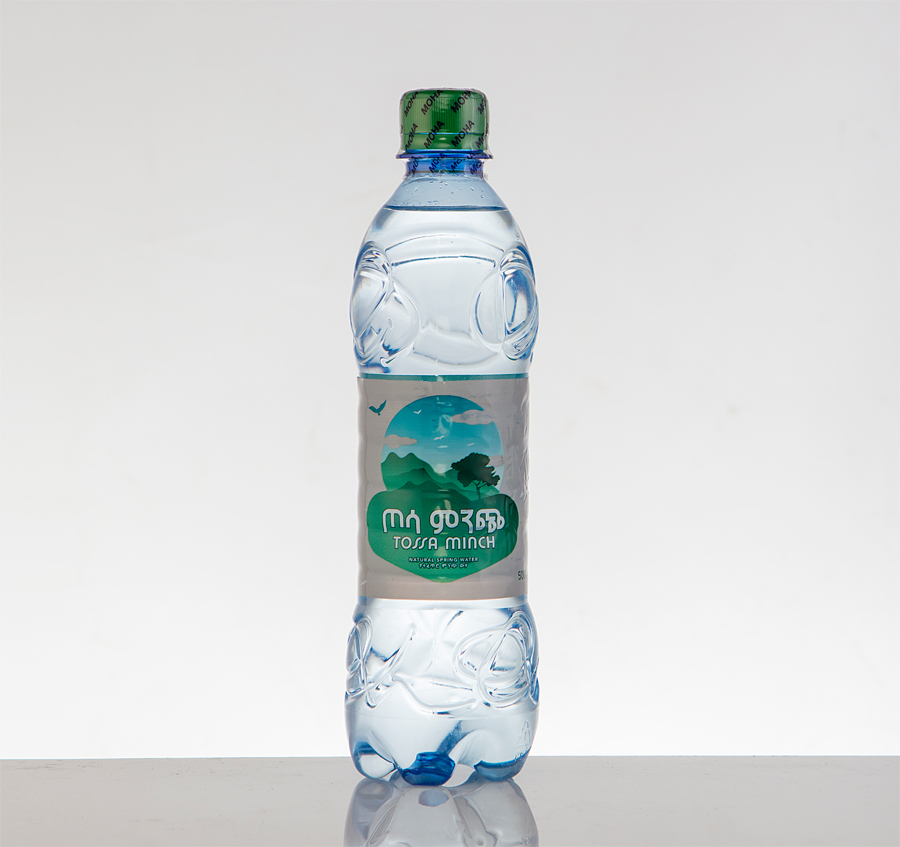